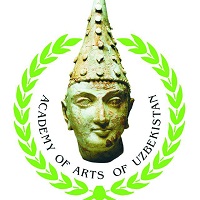 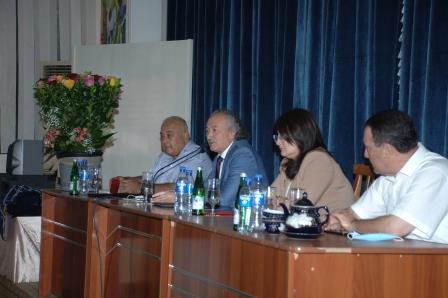 On September 9, an organizational issue was considered at the Republican Specialized School of Design at the Academy of Arts of Uzbekistan. Salohiddinov Masuddin Sadriddinovich, who previously worked as Deputy Director of the Republican Specialized School of Design, was appointed director of the school. It is noted that the Honored Teacher of Youth of Uzbekistan Murodov Shonosir Shoazizovich, who previously held this position, made significant contribution to the development of Uzbek art, upbringing of the younger generation, strengthening the material and technical base of schools, improving the quality of art education. 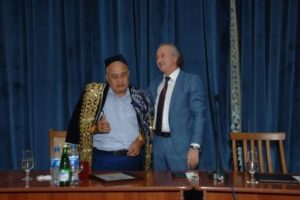 Trust was expressed to the appointed director M. Salohiddinov in fulfilling the tasks of further enhancing the potential of art education at school, providing art education in accordance with modern requirements, attracting qualified personnel, and effectively using the creative potential of existing specialists. Salokhiddinov Masuddin Sadriddinovich – born in 1981 in the Pskent district of the Tashkent region. In 2006 he graduated from the National Institute of Art and Design named after Kamoliddin Bekhzod. He began his career in 2006 as a senior lecturer at the Republican College of Design (now the Republican Specialized School of Design) at the Academy of Arts of Uzbekistan. From 2009 to present, he has worked as Deputy Director for Academic Production of the Republican Specialized Design School under the Academy of Arts of Uzbekistan.

An International Symposium held in Tashkent

International Biennale to be held in Tashkent